The Acme Corporation is a fictional corporation that features prominently in the Road Runner/Wile E. Coyote animated shorts as a running gag featuring outlandish products that fail or backfire catastrophically at the worst possible times. The name is also used as a generic title in many cartoons, especially those made by Warner Bros., and films, TV series, commercials and comic strips.

The company name in the Road Runner cartoons is ironic, since the word acme is derived from Greek (ακμή; English transliteration: akmē) meaning the peak, zenith or prime,[1] yet products from the fictional Acme Corporation are often generic, failure-prone, or explosive. 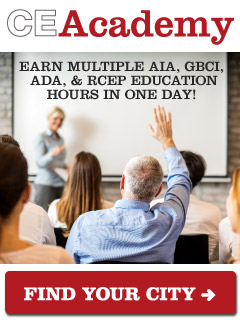 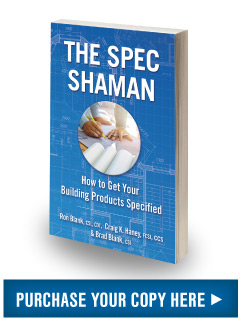